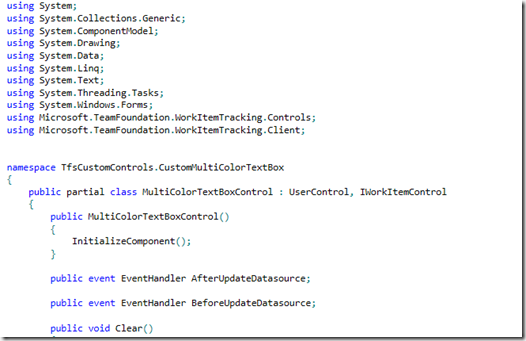 Category:Technical drawing software
Category:CAD editorsThe Ugandan capital Kampala was in a state of a panic on Monday, after vigilantes attacked a government minister and his assistant because they were holding firearms.

Gunfire rang out and damaged the convoy of Kabale District Commissioner Henry Kiwanda and his officer, Adrian Lubwama, on Sunday. No one was hurt and they were later released by the vigilantes.

In a video clip which emerged online, the vigilantes who reacted to the sighting of weapons by the two can be seen attacking the government officials and stripping them of their clothes.

‘They are carrying guns. Let them show us the licences and hand them over to the police,’ one of the vigilante group members, Ronald Muwanga, shouted as others hold him back.

‘We’re not going to see the problem ending, there is no seeing it ending with our hands,’ another of the vigilantes, Mukira Jackson, warned.

He later said: ‘How can this be solved? Let us find a solution because we will be like this forever.

‘The government is using us as a battleground and we are losing day by day. We cannot sit idle. We are not going to come this day and go home tomorrow because the government has not shown us any light.

‘Our school fees are not being paid and the teachers are still going to school so what have we achieved?

‘We want to live like you, and be independent, but we don’t have the capacity. We are also frustrated and we feel like we are in a bottleneck that will never end.

‘We are tired of being used and exploited and not getting anything in return. Nothing has been done about the problems we face in our society.’

Gunfire rang out and damaged the convoy of Kabale District Commissioner Henry Kiwanda and his officer, Adrian Lubwama

His remarks were met by a chorus of support from other members of the vigilante group, who applauded and joined in to say the same.

The attack came after at least three people were killed and more than 100 wounded in Kampala on Friday, when a suspected drug user killed two people and injured more than 20 others after the president of Uganda’s parliament, Rebecca Kadaga, had allegedly ordered him to